Is Mushroom Coffee Good for You? Let’s Find Out! 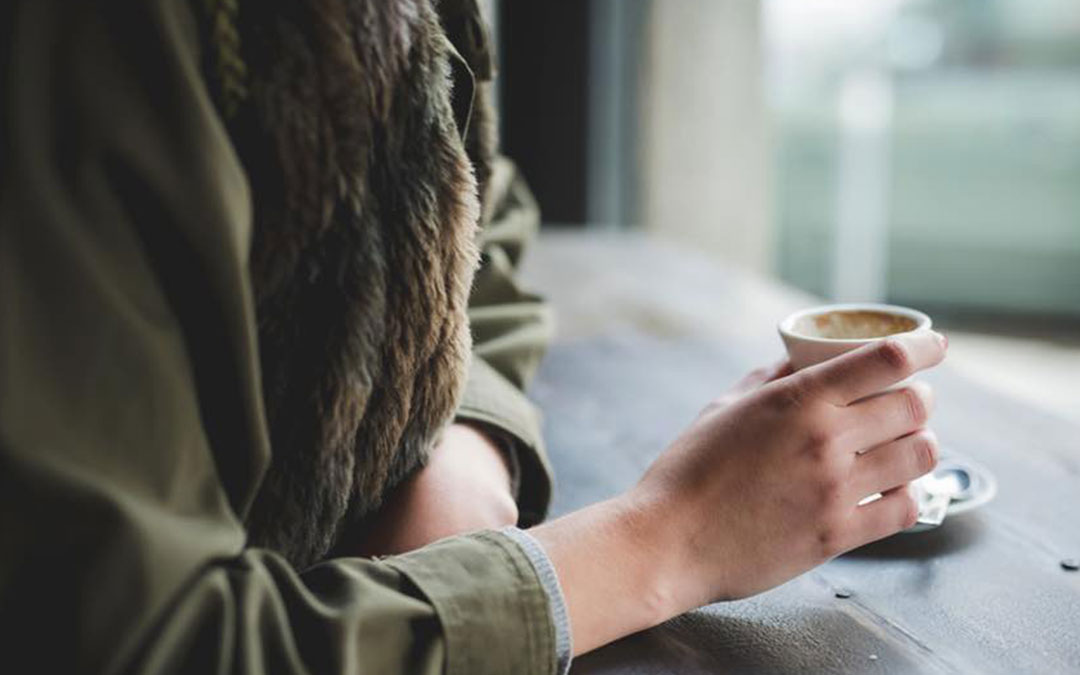 Most people know that regular coffee has quite a few health benefits to it, but what of the coffee packed with an assortment of mushrooms? No, it isn’t the kind of mushroom you toss on a pizza or in your pasta but rather, mushroom coffee uses the same kind of mushrooms found in Chinese medicine and supplements. It’s one thing if someone creates a new food or drink to replace another, like vegan burgers, but if someone is using an ingredient to enhance an already stellar drink then there must be a few reasons beyond flavor.

Before we dive in, let’s clear up a common misconception. Mushroom coffee is, at its base, coffee beans and is almost always Arabian coffee beans. You’re not drinking a bag of dried mushrooms. For coffee to be coffee you still need the coffee bean. As for the mushrooms typically used to enhance your morning brew, they are chaga, cordyceps, and lion’s Mane.

So, to answer the question “is mushroom coffee good for you?” we’ll have to go over the mushrooms used and how they may relate to your health. 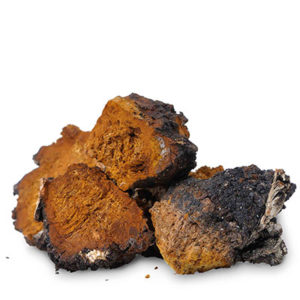 This mushroom tends to have an orange tissue and you may have seen it growing on birch trees. The chaga mushroom is considered to be a super food due to having a wide variety of minerals and vitamins such as fiver, zinc, B-complex vitamins, potassium, cesium, amino acids, and that is nowhere near all of them. When chaga is used in mushroom coffee it helps to lower cholesterol and fight heart disease. We already know that coffee is packed with antioxidants and with chaga in it, is further enriched with the cancer-fighting compound. Why is mushroom coffee good for you? Chaga 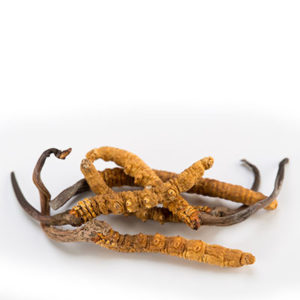 The immune system is the army for the body and keeping it strong is always a concern. While coffee itself is full of all sorts of vitamins and antioxidants that help with health, it doesn’t have the cordyceps mushroom. This mushroom is also known as the caterpillar mushroom and does boost the immune system, as well as promote longevity and enhance the respiratory system. Further, cordyceps has been known to help with liver and kidney functions and helping to slow or stop cirrhosis. Having this in your morning brew is definitely a health enhancer. Is mushroom coffee good for you? Certainly helps the body fight off attackers! 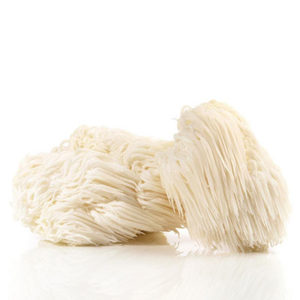 Rather than saying yamabushitake every time, we’ll stick with the nickname of this mushroom. So named because it looks like a shaggy lion’s mane while growing. While the other two mushrooms aren’t really used in cooking, this one is as well. Many Asian countries enjoy lion’s mane raw, cooked, or dried, and now it is used in coffee. The benefit to consuming lion’s mane lies in two of the compound found in it: hericenones and erinacines, both known to stimulate brain cell growth and prevent or slow Alzheimer’s disease. While coffee is also known to help with Alzheimer’s, a cup of mushroom coffee packs much more of a punch against this terrible ailment. Another benefit to Lion’s Mane is that it has been shown to have anti-inflammatory effects, helping to reduce anxiety and depression. Think that’s it? Oh no, Lion’s Mane also protects against ulcers and helps to manage Diabetes symptoms. The ulcer part is important as drinking too much regular coffee is known to cause stomach ulcers, a cup of this mushroom coffee can help balance that out. Still asking why is mushroom coffee good for you?

For many people, caffeine can be a health concern and that is why it’s being listed with the mushrooms used. Mushroom coffee has far less caffeine than a regular brew, therefore lacks the jitters associated with too many cups of joe. While caffeine itself has been associated with a myriad of health benefits, too much of it has been known to cause irritability, insomnia, restlessness, and an increased heartbeat. A balanced amount of caffeine prevents these negative attributes of it. A lower amount of caffeine while still having a morning kick is another way to answer to is mushroom coffee good for you.

These ingredients in mushroom coffee naturally carry a variety of health benefits while cutting down on some of the negative attributes of a regular cup of coffee. From boosting your immune system to slowing Alzheimer’s disease and cirrhosis, the mushrooms used in a bag of mushroom coffee packs a vitamin-rich punch that can enhance anyone’s health for the better. Now that we’ve gone over the mushrooms sneaking around the coffee beans, is mushroom coffee good for you? It certainly looks like it.