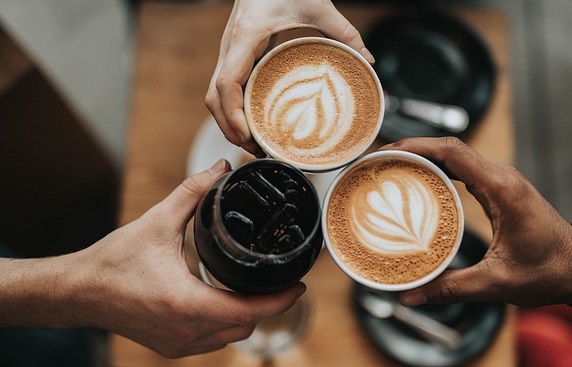 How Safe is Mushroom Coffee To Drink?

Is mushroom coffee safe to drink?

Mushrooms are fungi, which can be dangerous; mold is a fungus and that can kill you. In fact, certain types of mushrooms are poisonous too. Can mushroom coffee be safe to drink?

Mushroom Coffee Is Made From Edible Mushrooms

Rest easy; mushroom coffee is made from edible mushrooms, rather than any other kind.

Yes, it is indeed true that there are poisonous mushrooms out there. That’s why it’s very important that anyone picking wild mushrooms do so under the watchful eye of an experienced forager, someone who knows which ones to look for. Most of the time, when anyone has an issue or is poisoned by a mushroom it is because they ingested a poisonous wild mushroom because they didn’t know it was poisonous or misidentified the species.

What about mushroom coffee, though? 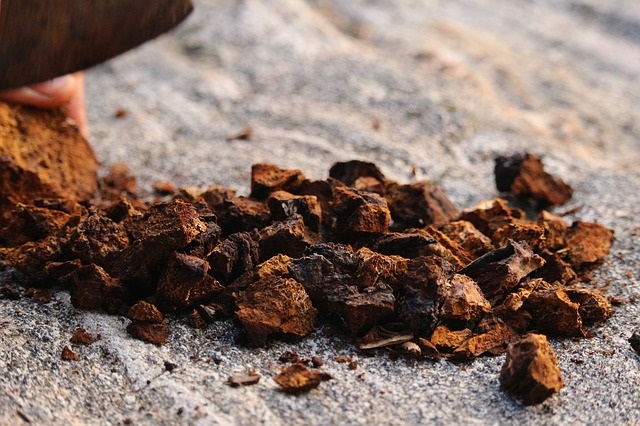 Is there an expiration date on mushroom coffee?

Well, it probably won’t taste good if you leave it exposed to the air for a very long time, just like any coffee or loose leaf tea, but there isn’t really a total expiration date. Mushroom coffee isn’t made with fresh mushrooms. It’s made with dried mushrooms, usually pulverized into powder or a mix of powder and small dried pieces. Just like dried foods of any sort, they don’t really expire because moisture has been removed from them. Drying foods, after all, preserves them. Air-drying, smoking, salting and other curing methods that have been employed for thousands of years of work by removing the moisture.

You probably want to store it sealed from the outside air, out of direct sunlight and in a place with a stable temperature for freshness, but you don’t have to worry about mushroom coffee going bad.

What are the Effects of Mushroom Coffee? 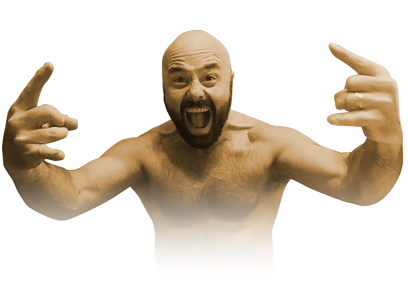 Oh, you think something awful will happen with mushroom coffee effects? Like what, exactly? Any mushrooms with psychedelic (ie hallucinogenic) properties are illegal, so they aren’t present in mushroom coffee. 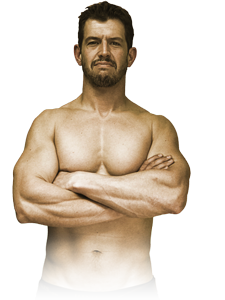 Instead, how about feeling more focused than with your standard morning cup? Without the jitters or acid stomach? How about a better immune response, a cool and calm mood?

Those are the effects of mushroom coffee. Thousands of people are finding out for themselves just how much better mushroom coffee is for them than the standard cup of joe…mind you, a good cup of locally-roasted gourmet coffee is still amazing.

In fact, we recommend it! Get yourself some mushroom coffee and find out for yourself!