Mushrooms in Your Coffee 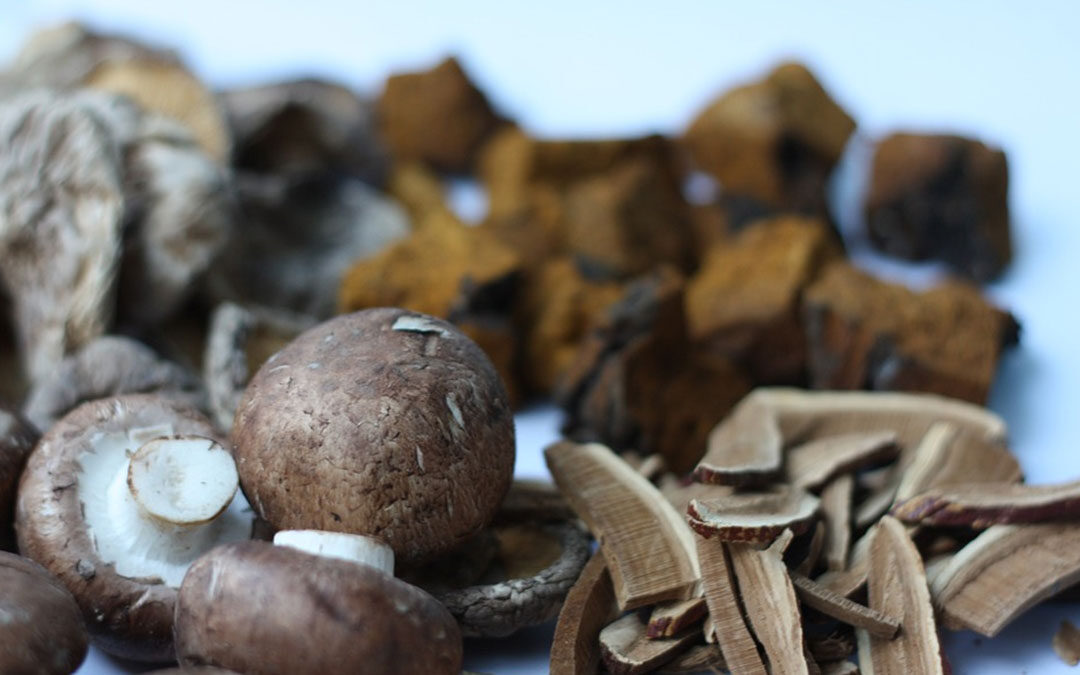 People are sipping on a hot, coffee-like beverage on your social media network. Further research reveals that several people are actually praising mushroom coffees. But how can that possibly taste great? The last thing you want to drink is a warm cup of portabella soup. But the advantages outweigh the drawbacks. Also, surprisingly, mushroom coffee tastes very much like regular coffee. After all, it’s coffee with mushrooms mixed in.

Adaptogens are fancy names for things like herbs and mushrooms. They have long been used in traditional Chinese medicine. So adding medicinal mushrooms to your diet for health benefits isn’t exactly something out of the blue.

So, is this the magical morning cup we’ve been looking for? 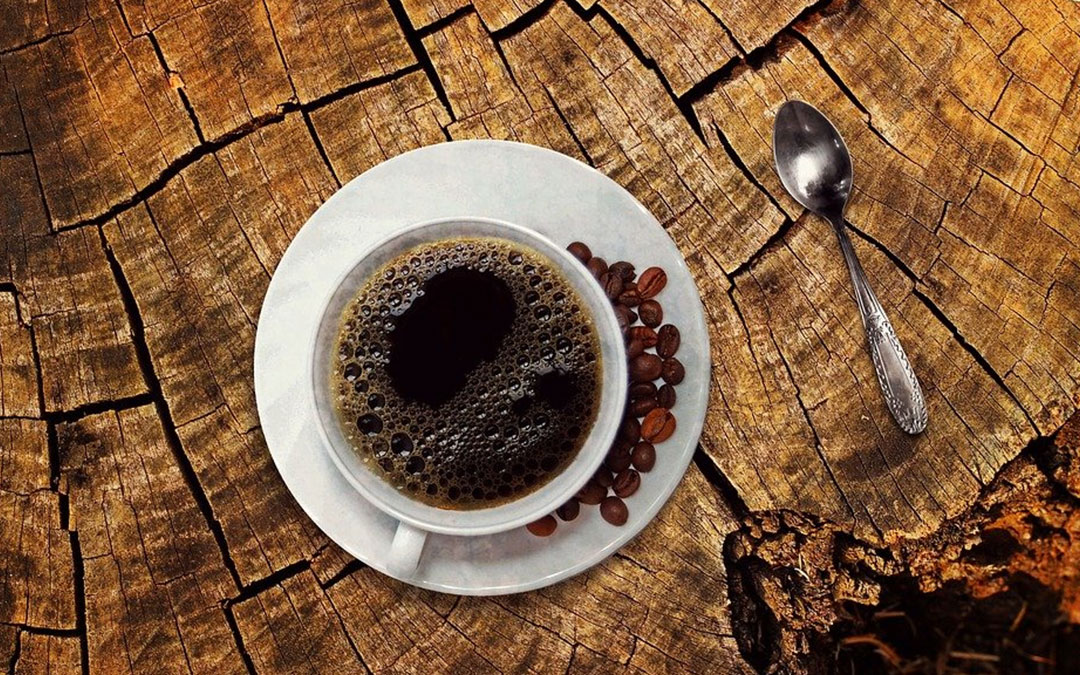 What is mushroom coffee?

Among the most common mushrooms identified in coffee blends are:

Fortunately, you can’t just throw a few mushrooms into a cup of coffee and call it a day (that would simply be gross). The mushrooms used in mushroom coffee are dried and extracted to leverage their beneficial properties. These dried mushrooms are then blended into regular coffee. The majority of the best mushroom coffee is actually concoctions of mushroom extract and coffee beans. That’s why it tastes like your old good cup of coffee.

But, is most mushroom coffee healthy?

It can help your immune system. Mushrooms contain beneficial properties like:

How is it created?

To make mushroom coffee, mushroom fruiting bodies are extracted and ground into an organic powder free of fillers, and other preservatives.

The mushrooms are then drained, ground into a fine powder, and mixed with coffee grounds after a dual extraction process. This is typically done in a one-to-one ratio.

You can get most mushroom coffees in the following forms:

Mushroom coffee can be made into delicious black coffee, mochas, and lattes, using the same techniques as regular coffee.

It contains half the caffeine compared to regular coffee.

Adaptogens, such as the mushrooms in mushroom coffee, have been shown in studies to balance the level of cortisol in your blood and other body fluids. As a result, this drink may be able to help you reduce stress.

Cortisol is a stress hormone. It has a wide range of effects on our bodies. Cortisol levels are higher in people suffering from depression, trauma, fever, hypoglycemia, or pain. 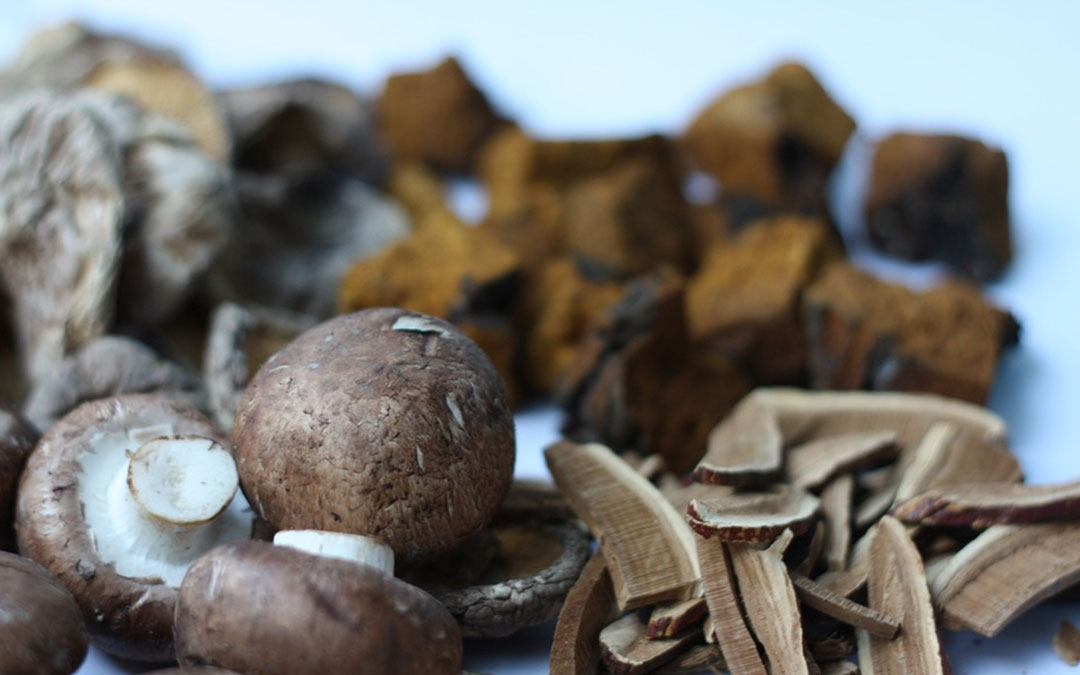 It may help reduce inflammation and help sleep better

Mushroom compounds contain numerous anti-inflammatory agents that promote better and sound sleep. However, it is unknown whether these benefits are also present in mushroom extracts, such as the recipes used in mushroom coffee.

Mushrooms provide a dose of wellness. The best part is that mushrooms are high in fiber, nutrients, and minerals on their own.

Turkey tail and its fermentation process substrates have shown some immune-support properties in test tube studies, suggesting that they could be used to fight cancer. Studies have shown that organic lion’s mane, reishi, turkey tail, organic Chaga, and cordyceps have some prospects as helpful therapies for cancer victims, such as aiding in vomiting and nausea.

Chaga mushrooms aid in the treatment of ulcers

According to research, the Chaga mushrooms can help treat ulcers in animals. Owing to that, humans can also drink Chaga mushroom coffee to fight ulcers. However, the subjects used in the experiment were numbered. So, if you have plans of drinking Sigmatic mushroom coffee for a preexisting health condition, consult your doctor.

The chaga mushroom was shown in test-tube studies to repress the activity of immune cells liable for allergic reactions to certain foods.

Reishi extracts have the ability to diminish levels of cholesterol in the blood, thereby lowering the risk of cardiovascular disease.

However, it is worth noting that the majority of studies on medicinal mushrooms are conducted in laboratories, with only a few well-designed clinical studies on humans. This means that the findings of these studies cannot simply be applied to people or human diseases. 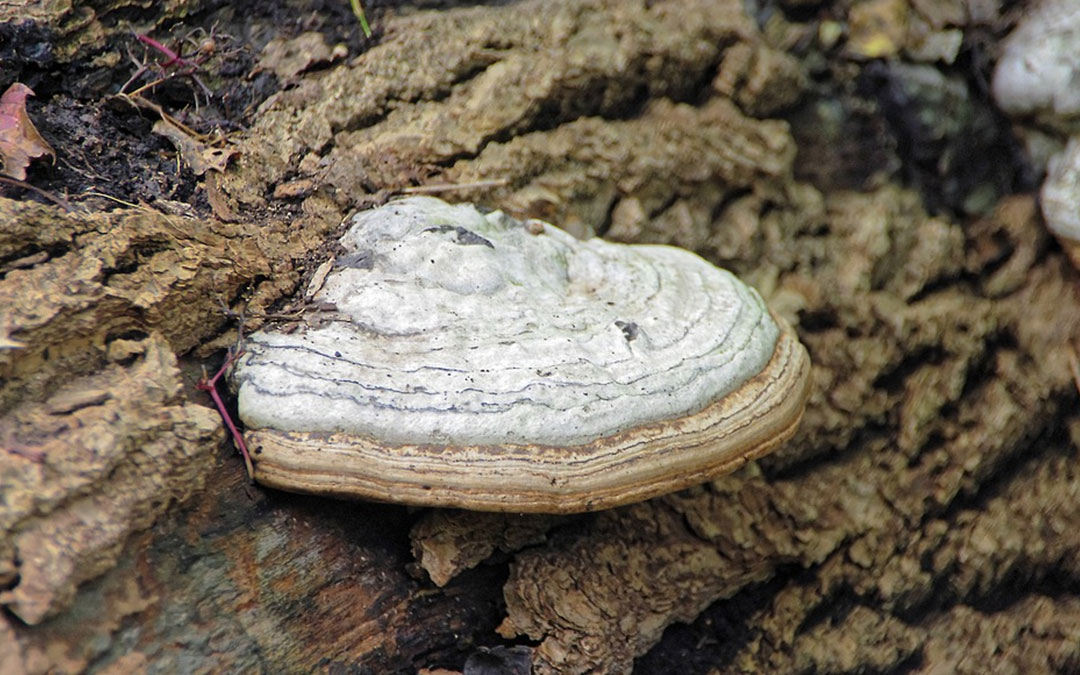 Mushroom coffee is a popular coffee made from regular coffee beans combined with extracts of culinary mushrooms.

Although there are several claims concerning the use of mushrooms and mushroom coffee benefits, the majority of them are currently unsubstantiated, and more scientific research is still required.

Although it may be safe to try for most folks, if you are taking medicine or have a previously existing medical condition, you should always consult with your medical professional.