What Is Arabica Coffee? 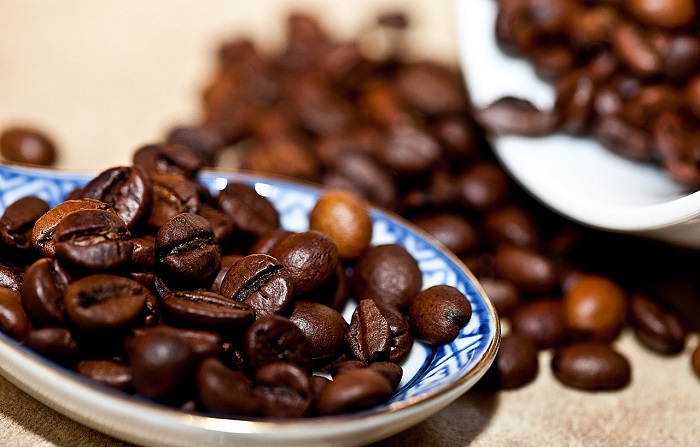 You might have noticed that Defiant Coffee uses 100 percent Arabica coffee beans, as do a whole lot of other brands. In fact, you’ll probably notice that almost every coffee brand in the grocery store or wherever else you get your coffee is as well.

Arabica coffee is a varietal of the coffee plant, just as pinot noir and merlot are varietals of wine grape and cordyceps, chaga and lion’s mane is all types of mushroom. It also happens to be the dominant cultivar of coffee and for good reasons.

Arabica coffee, or coffee arabica, is a species of the coffee plant that grows in mountainous and highland landscapes in Yemen, Ethiopia and other areas in North African/Mediterranean region, though it has obviously spread far beyond those regions. 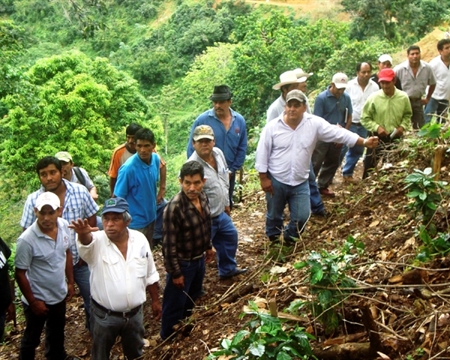 The Arabica coffee plant grows as a shrub instead of a small tree, bearing flowers and berries in clusters along its branches. It only gets up to about three feet tall, with open branches and oval to oblong green leaves. Depending on the area they are grown in, the berries ripen and can be harvested at any point during the year – such as in Indonesia – and in others have a definite harvesting season, such as in Brazil and other areas.

Most people have heard the story about a goat herder and how his goats acted after finding the berries. It’s a wonderful legend. That said, the first mention of coffee in written records was from Arab scholars. Given that the plant grows in that region, it’s entirely likely that coffee been that became popular throughout Arabia and then spread to the rest of the world was, indeed, Arabica coffee.

Today, roughly 60 percent of all coffee grown in the world is Arabica. What Makes Arabica Coffee So Good?

Why is Arabica coffee so popular? Why is it the dominant coffee bean?

It’s in the flavor.

Arabica coffee is considering the best tasting coffee varietal. It’s relatively acidic but is much less bitter and more full-bodied than other beans though without being too dark. Most other coffee varietals are sometimes said to thin out when brewed, though that is highly subjective and depends heavily on how the beans are treated by suppliers. 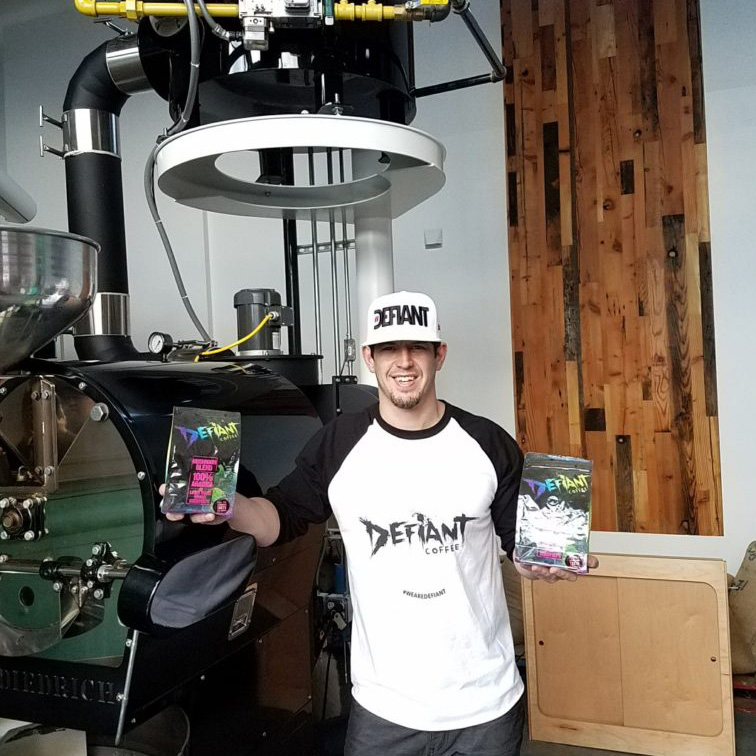 Arabica vs Robusta, the great debate. Ultimately, the answer is whichever you prefer – what you like is what you like – but some people wonder which bean is better.

Robusta coffee tends to have a darker, stronger flavor with a greater caffeine content than arabica. As a result, it is usually blended with arabica or other coffees for dark roasts or for espresso. It also requires less tending to than arabica and tends to have a better yield.

However, it is also more difficult to source robusta beans that are intended for anything other than blending and therefore, it isn’t easy to find a 100 percent robusta coffee. It is the world’s second-most grown cultivar of coffee but is usually treated more as a component of a coffee blend rather than the base of one. Most robusta beans add a wonderful flavor to a blend but would be rather thin on their own.

Arabica, on the other hand, is very good on its own, especially if its obtained from a good source and is roasted by careful hands to get the very best flavor. A local roast would be even better.